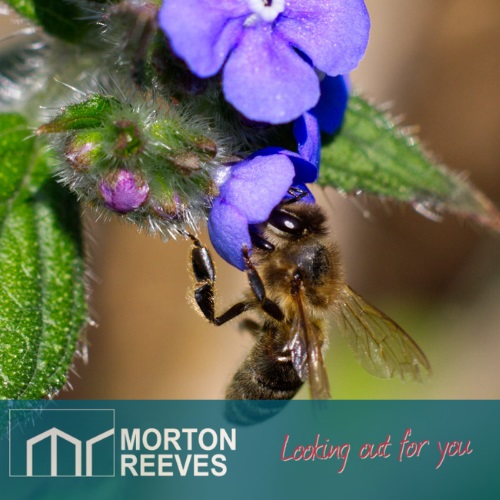 Lockdown was lifted for the property industry some 6 weeks ago now.  Believe me that time has flown by!  We initially saw some pent up demand for movement in the market, this had been exacerbated by peoples new found understanding that they really want a garden or that they really do need that extra bedroom for little Johnny.

In the last 6 weeks we have taken on and sold twice what we would have expected for this time of the year.  I do feel that a number of those sales were just delayed by lockdown but I am now starting to see the social impact of lockdown too.  What I mean is that I have now met a few clients who are looking at separating or divorce.   I also know of individuals who are having to upsize because of pregnancy.  We have seen a new found surge of interest in studies and home office spaces as people now have a genuine need for working from home and companies have a new understanding that employees can actually perform well from a home environment.  Garden space is in enormous demand, especially from people who have been cooped up in a flat with no balcony or outside space.

Going back to February this year we saw a significant uptick in new mortgage applications which showed that first time buyers were gearing up to move, now that Brexit was out of the way, but then everything got put on hold.  All the ducks were lining up to say that 2020 was going to be a good one! and to be quite frank I think that’s pretty much where we are back to now… but with even more emphasis.

To break this down… interest rates are ridiculously low and money is cheap!  People now either cant stand each other after spending lockdown in each others pockets or there is a little bump on the way that they have think about!  They need a home office, definitely a garden and don’t want to live in a built up city location…  so a move to a more rural area would be nice.  A boom market place could be brewing!

On a serious note, we should keep legitimate concerns of a second wave.  If that happens, it will have a very detrimental impact on the market, in fact lets face It, if we get forced back into lockdown, it will be catastrophic for society, the economy and it will take a long time to claw back to any sense of normality.

We are nowhere near back to normal yet, but we are on the way…  As more industries come back online more people will have the freedom to make the decision if they want to move or not.

The good news is that summer is here! and property looks great in the sunshine!

If you have any questions about the local property market we are always pleased to help.